This Prophets of Music Fundraiser is being held in support of The Branch Out Neurological Foundation https://www.branchoutfoundation.com/ and the Foothills Hospital Neurotherapy Ward.

At this unique café, you’ll feel as though you have stepped out of southern Alberta and into another country! We’ll be performing at 8pm  41 McRae St. Okotoks, AB

Black Cherry Perry’s Mississippi Medicine Show is proud to have been selected as nominees for the YYC Music Awards “People’s Choice” and “Blues Recording of the Year” categories. Check out the video on this page for a live version of “Big Momma’s Kitchen”, our Blues Recording submission. Thank you to all who took the time to vote for us.

Listen to our music
For more music

Sorry we don't have any events books at this time, drop back later though! 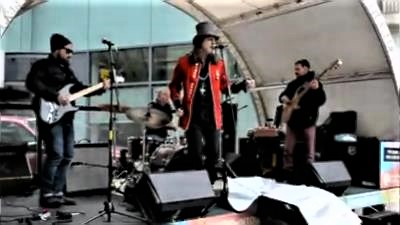 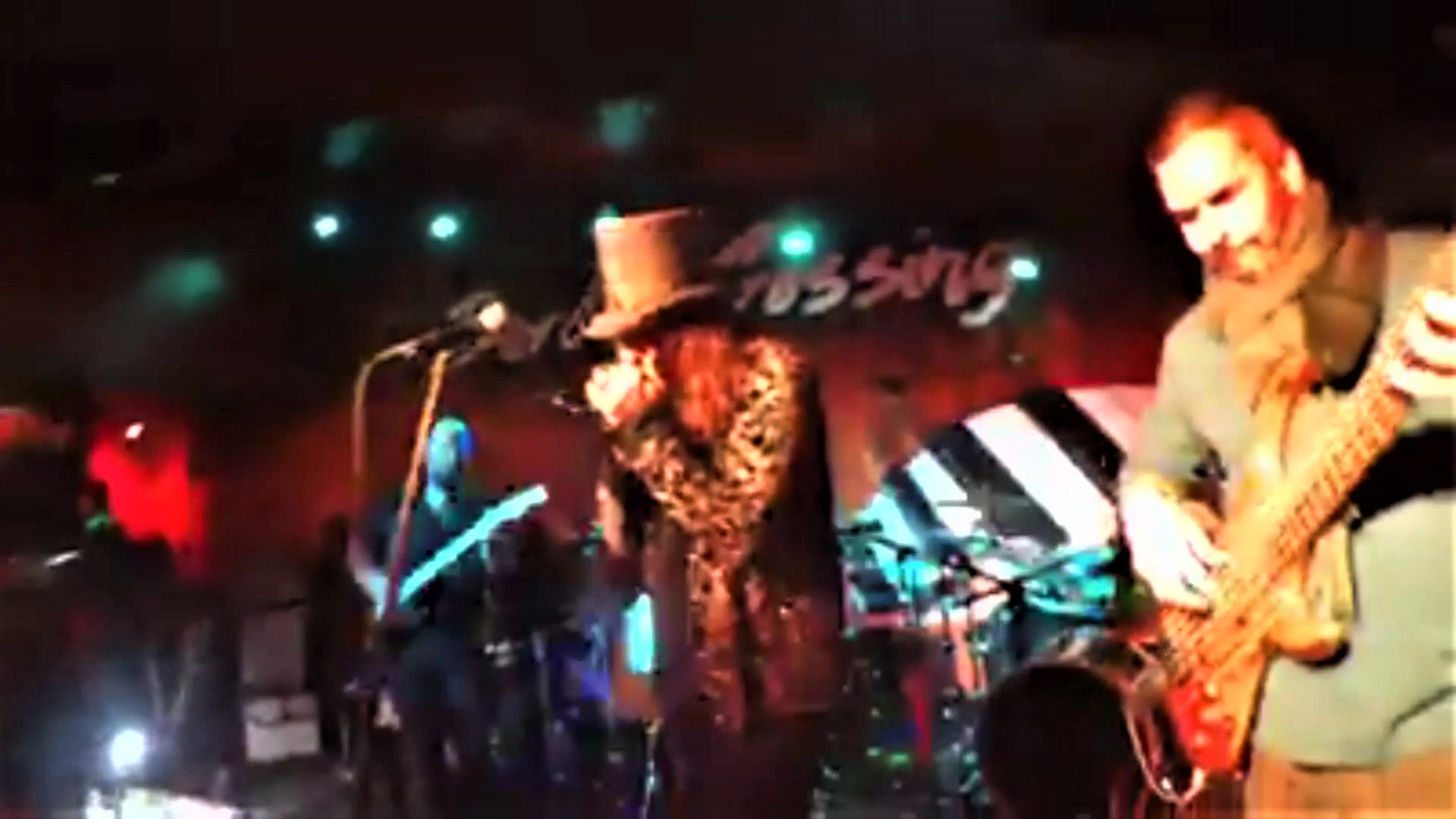